Grains are the basic product of a diet for many people around the world. People consume a large amount of grains on a daily basis in various forms including porridge, bread, pasta or confectionery. For many of us, grains are a part of breakfast, dinner and supper, however, as it turns out, this is not the healthiest dietary practice.

In this article, we are not going to speak about the conspectus of some radical diets such as the ketogenic diet or the raw food diet. This article is about the most widespread eating pattern in which the majority of calories come from carbohydrates. If you eat according such a diet as well, you should definitely pay your attention to the facts about eating vegetables and grains presented in the current article.

How to include vegetables and legumes into your diet?

Vegetables are something you can eat several times a day with meat or without. It is a great idea to eat vegetables instead of porridge or pasta whenever you can. This is because the majority of vegetables contain fibre and are not so filled with starch as grains. Remember about the recommendations presented below.

Eat at least one portion of fresh vegetables a day.

These can be tomatoes, cucumbers, onions or fresh salads made of grated carrots. Eat leafy vegetables as well. Add plant oils to the vegetables (olive oil, coconut oil, grape seed oil, linen oil, any other oil made of seeds would be great since they are rich in nutrients and healthy unsaturated fats or at least any plant oil at all. It is crucial for proper absorption of microelements and some vitamins. Of course, it shouldn’t be an excessive amount of oils, a teaspoon per a small bowl of salad of 400 ml would be sufficient. Try not to add salt to these salads but feel free to add any spices or herbs you like.

The preferred ways are cooking over steam or stirring, whereas frying should be avoided. If you really miss the sensation of fried vegetables, for example fried potatoes, you can always bake them. By the way, fried potatoes are rich in potassium and magnesium.

Note that eating legumes with some other products, for example meat, blocks the absorption of calcium, zinc and iron, so it can cause the deficiency of these nutrients if you eat legumes regularly. It doesn’t mean that you should resign from this food, just try eat legumes separately especially from meat.

Be aware of the differences between starchy and non-starchy vegetables.

The proper way of consuming grains

The healthiest grains are those that have undergone the least amount of processing. Such grains still have fibre, microelements and some vitamins, whereas grains cleaned from their skin and other parts like white rice contain only starch which can supply your body only with empty calories. Note that it doesn’t concern only making porridge from grains, but it is also true for other products made of flour. Although so-called whole-grain flour in reality is usually enriched by adding a part of fibre the grains lost during processing, it is still better to choose food made of such flour.

Whenever possible, eat bread, cookies, pasta made of whole wheat but still do not eat such foods too often. Muesli bars are definitely better than other types of confectionery but they are still sweet and processed.

If you want to eat some chips, crackers, puffed rice (if it is white rice) or anything other salty and not necessarily healthy, the best choice will be popcorn.

When it comes to gluten in grains, there is a lot of controversy. On the one hand, if you are not suffering from the celiac disease or some symptoms of the non-celiac gluten sensitivity, there might be not obvious reason for reducing its consumption. On the other hand, many dietitians and doctors claim that everyone has at least the smallest level of gluten intolerance which causes some autoimmune health conditions for example skin problems, autoimmune thyroid disorders, autoimmune liver disease, rheumatoid arthritis, type 1 diabetes, fibromyalgia and others which are mainly the result of the gut inflammation caused by gluten. In case you would like to reduce gluten consumption, eat the following grains in the first place:

Other whole grains that you can include into your diet if you are not concerned about gluten are barley, oatmeal, rye and bulgur which is cracked wheat. 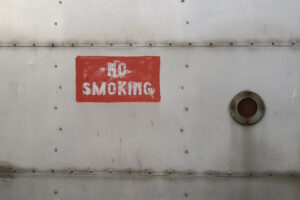 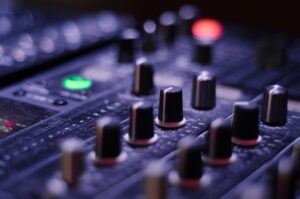 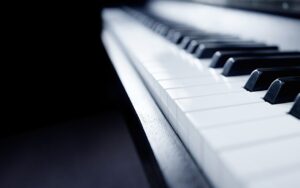 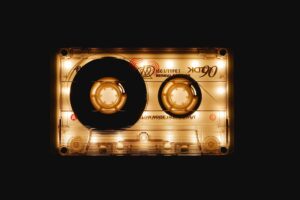 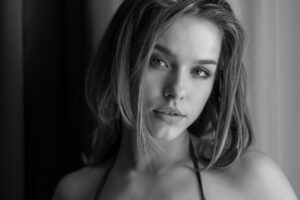 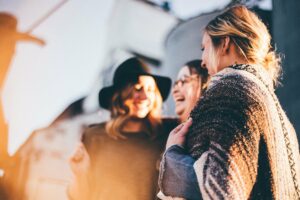